Woody Allen and the New Year 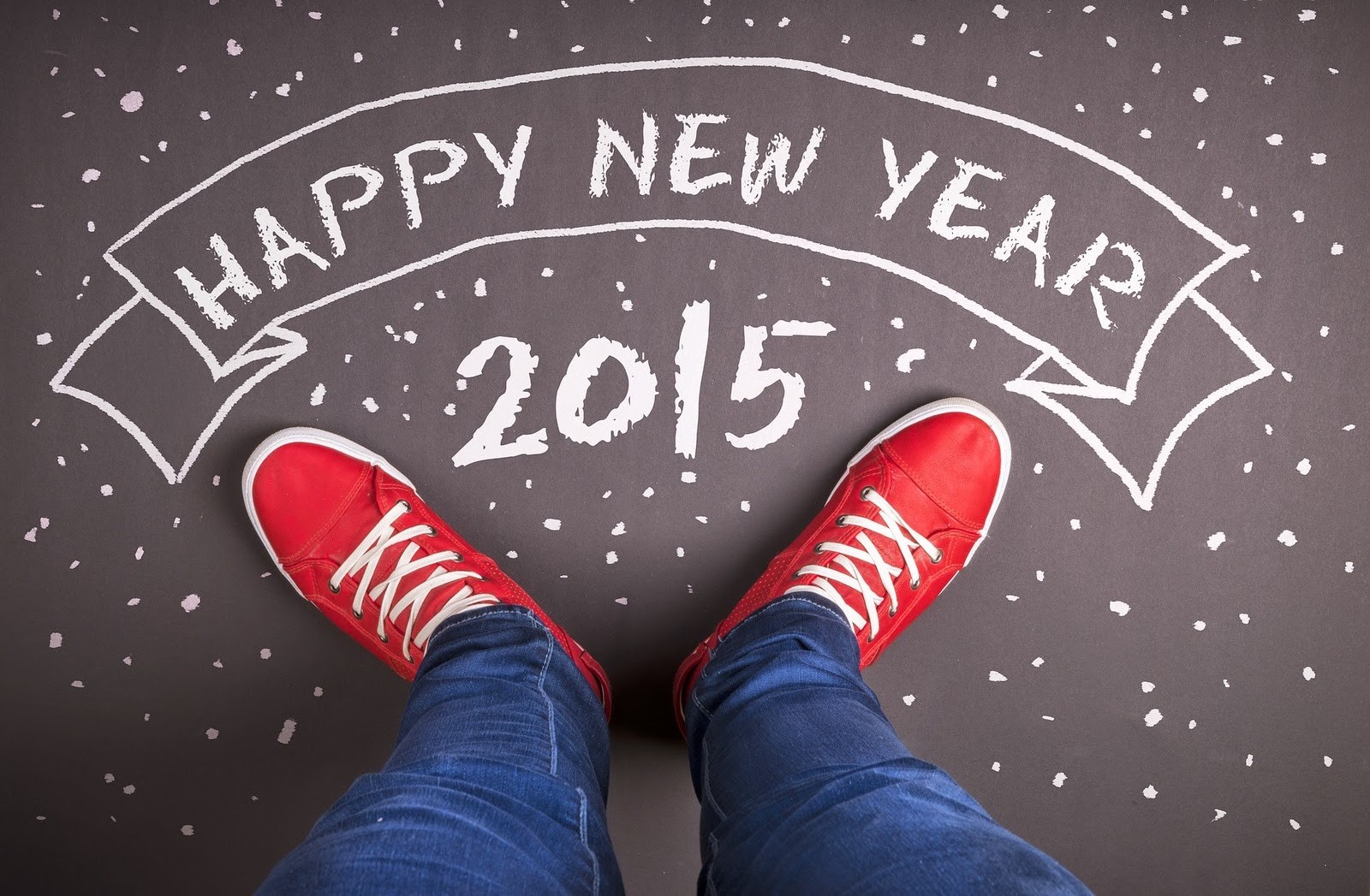 As I have contemplated the beginning of the New Year, my mind has meandered to a quote often attributed to the well-known American actor, comedian, filmmaker, and playwright, Woody Allen.

Apparently originating in an interview published in the New York Times in August 1977 as advice to young playwrights, the quote has appeared in various forms across the years.  But, it was clarified by Allen in a written exchange with columnist William Safire in 1989.  So what’s the quote?  Here it is:

The importance of “showing up” clearly affirmed in the New Testament book of Hebrews.  In a letter filled with practical exhortation to Christ-followers living in difficult days, these words are found:

24 And let us consider how to stir up one another to love and good works, 25 not neglecting to meet together, as is the habit of some, but encouraging one another, and all the more as you see the Day drawing near. (Hebrews 10:24-25, ESV, emphasis added)

This biblical writer understood that “showing up” habitually at the assembly is essential to a believer’s spiritual health and growth – especially as the time of Christ’s return grows nearer.  Or, with a twist on the Allen maxim, the Hebrews writer would likely have agreed that:  “80% of spiritual success is showing up at church.”

I’m highlighting this truth now for two reasons.  First, because of a trend in our culture.  Second, because of the opportunity a New Year affords.

The trend reflected in the data, as David Kinnaman, president of the Barna Group, wrote in Leadership Journal in October 2014, is this: “Churchgoing is slowly but undeniably losing its role as a normative part of American life.”

Three factors, says Kinnaman, are contributing to this trend.  First, since 1990 the “unchurched population” (those who haven’t been to church in the last six months) has grown from 30% of adults to 43% now.  Second, the “never-churched” (those with virtually no personal history of church participation) has increased from 15% to 23%.  Put another way, the number of American adults with no spiritual “muscle memory” at all has increased from 30 million to 60 million over the last twenty years.

The third factor, and this one literally jumped off the page at me, is that “what qualifies as ‘regular churchgoing’ is being redefined.”  Listen carefully to Kinnaman’s observation:

“Active church attenders used to be those who attended three to four weekends per month. Today that’s been reduced to just one or two weekends per month. Crammed calendars, kids’ sports, endless entertainment options, and expanding weekend schedules are making church increasingly optional. . . .  It all means an increasing number of churchless weekends among Americans today.”

It is against this backdrop, and with the opportunity that the New Year affords, that I challenge you, in the words of Scripture, to “not neglect meeting together.”  Do all that you can to arrange your schedule and to make it a priority to gather every week with other believers to worship, to serve, for learning, for mutual encouragement and edification.

Why?  For the sake of your own personal spiritual growth and health; for the spiritual well-being of your children and grand-children; for the vitality and witness of the Church; and, ultimately, for the glory of God.

Make it your New Year’s habit to “show up” at church.  After all, in the words of the sometimes theologian Woody Allen, “80% of success is showing up!”