Home // Biblical Principles // The Flu Shot and the Blood of Jesus

The Flu Shot and the Blood of Jesus 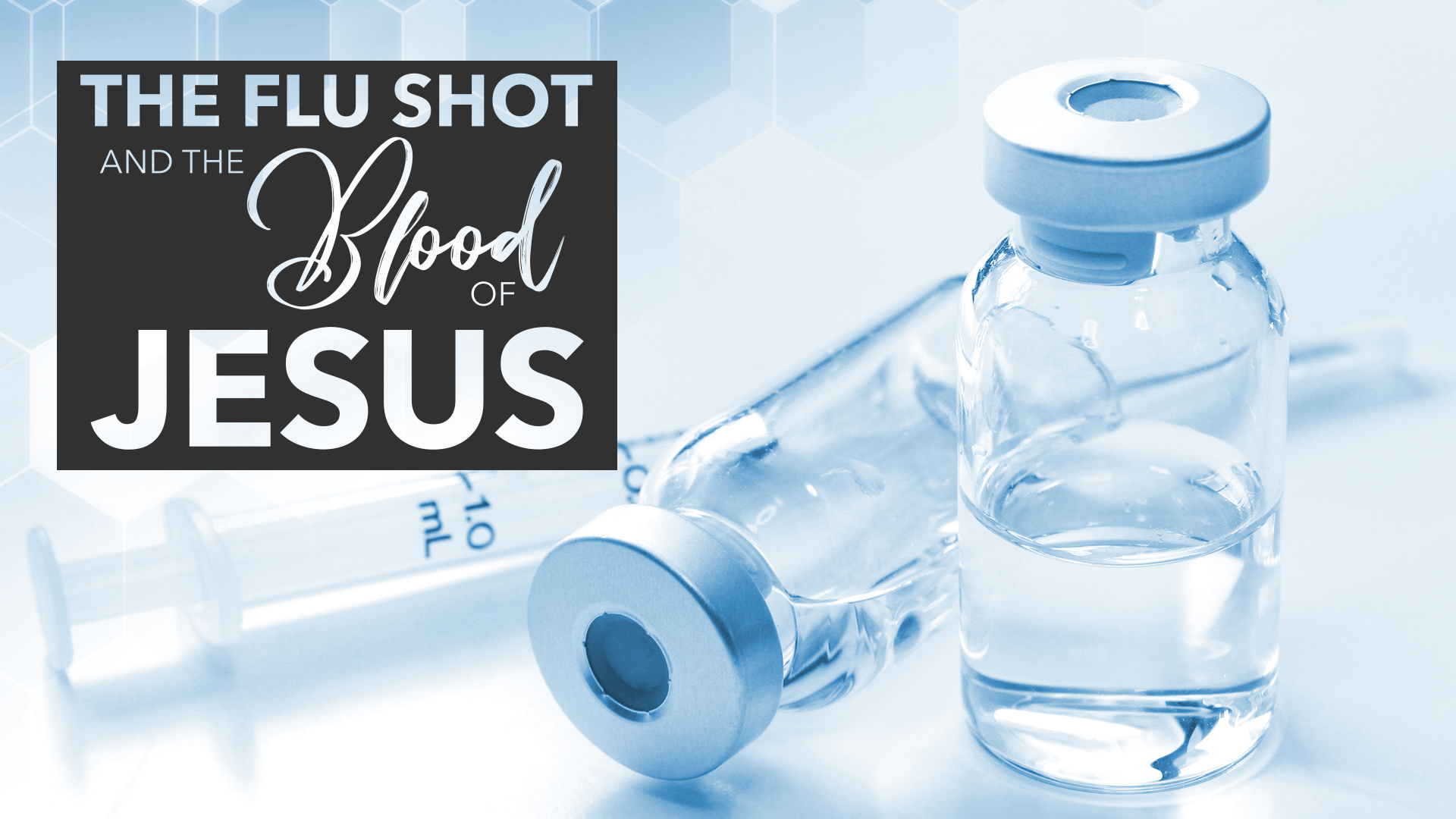 Virtually everyone is aware that we are in the midst of a particularly virulent flu season.  As the New York Times reported recently:

“As of February 2, infection rates for the 2017-2018 flu season were still rising, higher than those in any year since 2009, when the swine flu was pandemic, according to the Centers for Disease Control and Prevention.

Even more worrying, the hospitalization rate is the highest that the C.D.C. has ever recorded at this point in the season. It has just surpassed that of the lethal 2014-2015 season, during which 710,000 Americans were hospitalized and 56,000 died.”

So what should we do to protect against the flu?

Of course, there are common sense things like avoiding close contact with those who have the flu.  We are also encouraged to wash our hands often.

The experts also recommend the flu shot.  The Centers for Disease Control “recommends a yearly flu vaccine for everyone 6 months of age and older as the first and most important step in protecting against this serious disease.”

The evidence shows that the shot will reduce the likelihood of you getting the flu and spreading it to others.  So, I get the flu shot every year and encourage you to do the same.

“But I got the shot and got the flu anyway,” someone will say.  And it’s true.  The flu shot is not 100% effective.  The data says it helps, but it’s not a guarantee.

And that’s where my mind turned to the blood of Jesus.

The truth is that we are all infected by the deadly “sin” virus.  Left untreated, it will kill us all.

Bottom line:  it’s wise and loving to get the flu shot (yes, even this late in the flu season).  It’s statistically likely to help.

But it’s absolutely imperative that we repent and believe in Jesus.  “In him we have redemption through his blood, the forgiveness of our trespasses, according to the riches of his grace” (Ephesians 1:7).

Your Pastor and Friend,